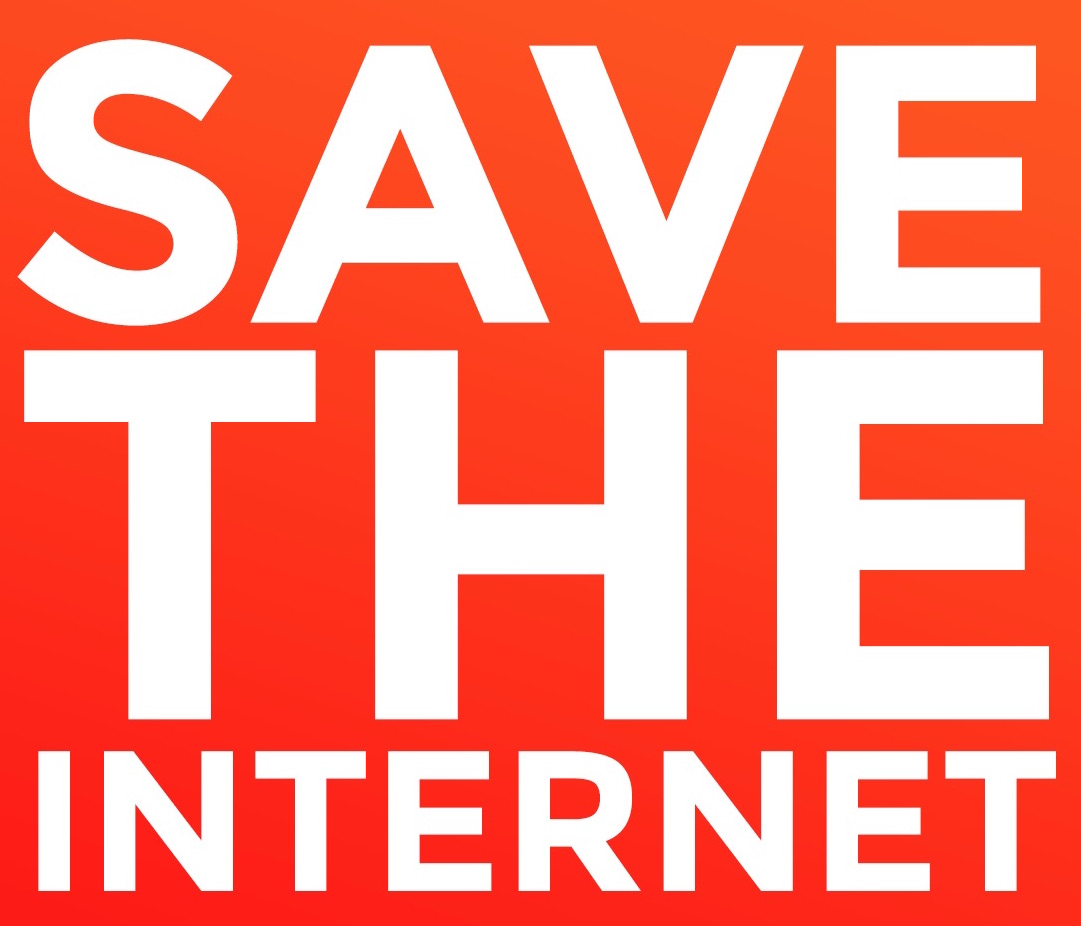 This is the free speech issue of our time.

Multiple calls to save the internet are flying around online, everything from emailing FCC commissioners to filing official comments with the FCC online. But with over 22 million public comments already submitted, there is little chance that additional comments will change the minds of chairman Ajit Pai and the two Republican commissioners. On December 14, they plan to vote on a proposal to repeal net neutrality and end the internet as we know it.

Only two of the five commissioners are listening to the people. The two Democratic commissioners have sounded the alarm, saying that the proposal:

“would dismantle net neutrality as we know it by giving the green light to our nation’s largest broadband providers to engage in anti-consumer practices, including blocking, slowing down traffic, and paid prioritization of online applications and services.” —Mignon Clyburn

“hands broadband providers the power to decide what voices to amplify, which sites we can visit, what connections we can make, and what communities we create. It throttles access, stalls opportunity, and censors content.” —Jessica Rosenworcel

SO WHAT CAN WE DO?

2. Join the National Day of Protest on Thursday, December 7, 12pm outside the Verizon Store in Kingston, 1200 Ulster Avenue.

WHY THE VERIZON STORE? Chairman Ajit Pai is a former top lawyer for Verizon, and the company has been spending millions on lobbying and lawsuits to kill net neutrality so they can gouge us all for more money. Protesting at Verizon stores across the country will shine a light on the corruption.